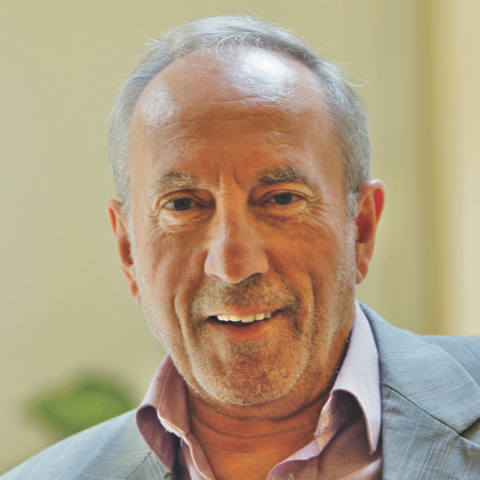 Born in Bulgaria, Alex Alexiev (1942-2019) emigrated to the United States in his 20s. Following graduate and post-graduate work at UCLA, he joined the Rand Corporation and worked many years as a senior analyst and project director for the Pentagon and several US government agencies. Following the collapse of communism, he became director of Radio Free Europe, advised the first democratically-elected prime minister of Bulgaria and worked at a number of think tanks in Wash. D.C., He is the author of a dozen books and hundreds of articles on energy, geopolitics, U.S. strategy, Russia and Eastern Europe.

He served as a founding member of IER's Advisory Council whose insights will be greatly missed.
Stay in Touch