Today the Institute for Energy Research is announcing the release of an update to its Big Green, Inc. database, a project that seeks to shine a light on the whopping sums of money quietly fueling the national environmental lobby and its efforts to restrict affordable, reliable energy.

We have added three new left-leaning, grantmaking organizations to the Big Green, Inc. database. This update covers 1,583 grants originating from the Heinz Endowments, the Bloomberg Family Foundation, and the Kresge Foundation. Between 2008 and 2016, these three foundations funded 513 environmental groups—many of which hold anti-energy biases—across the United States with grants totaling $473,207,264.

The Heinz Endowments, a philanthropic organization based in Pittsburgh, Pennsylvania, focuses much of its environmental grantmaking effort on projects opposing natural gas and coal development. The endowments granted over $120 million to a variety of environmental public engagement initiatives and regulatory campaigns during the evaluated period. The Heinz Endowments primarily funds projects in the city of Pittsburgh and its surrounding area of western Pennsylvania—a region that was built on heavy industry and continues to benefit from its bountiful natural resources and prodigious energy production. Though the projects are often ostensibly in support of worthy causes, like local air quality, many of the grant recipients work to stymie the industries that comprise the community’s backbone.

This update offers the public a window into the activities of three key cogs in the vast energy obstruction network we call Big Green, Inc. 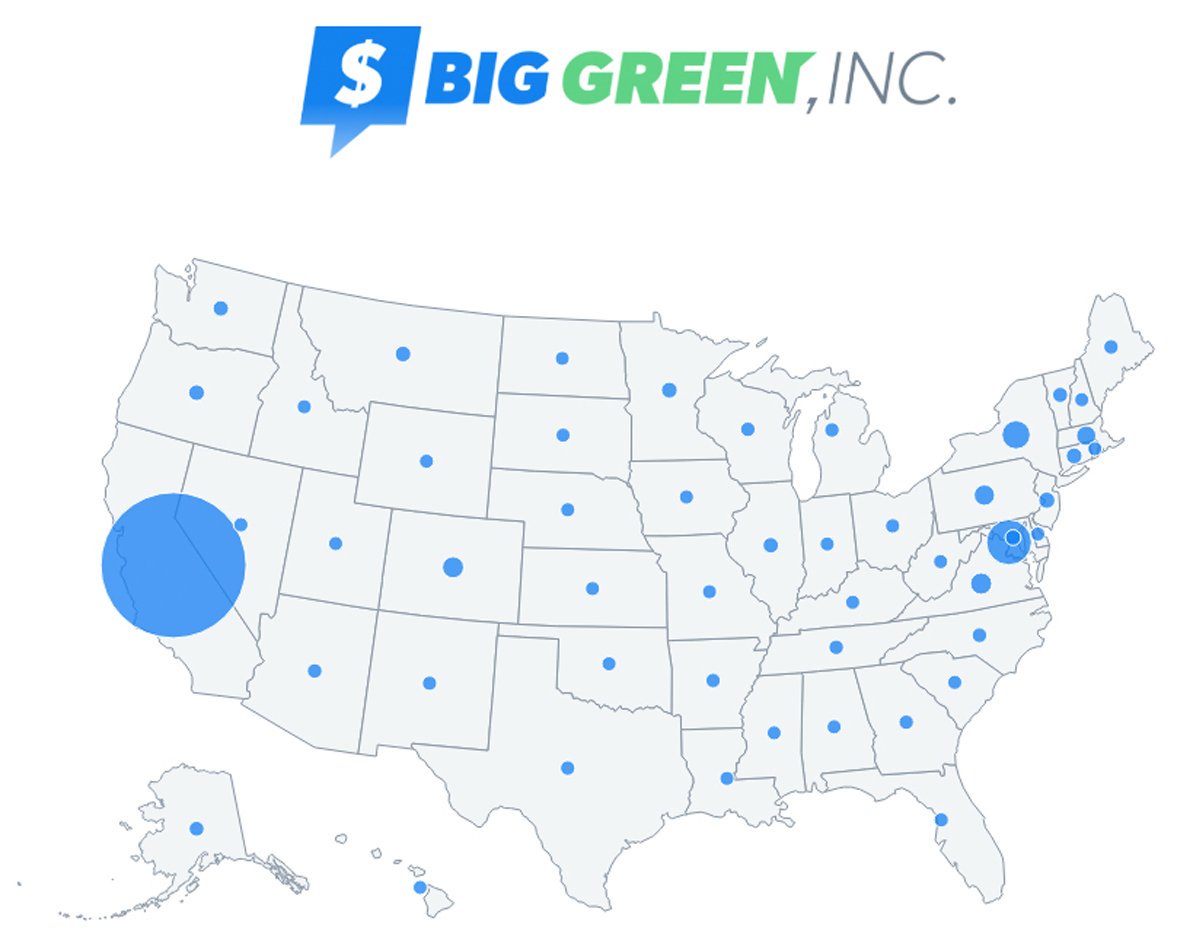