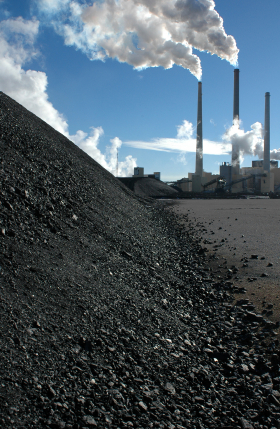 The United Sates is a global leader in coal, both in production and reserves. Environmental issues and a push toward natural gas-fired power plants in recent years have limited new coal-fired generating units, but new coal plant construction is still progressing. The Energy Information Administration and other forecasters predict a robust coal market in the U.S. to meet growing electricity demand and to fuel the emergence of a coal-to-liquids industry.  Surges in U.S. coal exports this year indicate that U.S. coal is important to the global market, as well as to the domestic market, and that other countries, both developed and developing, are investing in coal-fired technology. 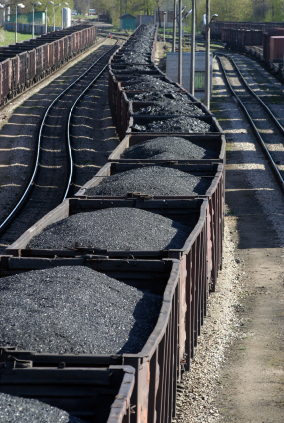 Has Oil Reached Its Peak?