First of all, this announcement shouldn’t be something the administration should pat itself on the back for. The administration should have approved these extensions months ago. These leases are valid contracts to explore and drill for energy and the Obama administration halted those activities. Yes, one could argue about the necessity to halt drilling, but if you believe in the basic concept of fairness, you can’t argue that the leases shouldn’t be extended to compensate for the time that was lost during the moratorium and from bureaucratic obstacles thereafter.

The Obama administration has sort of done the right thing by extending these leases. But they have a lot more to do to make it right and to get drilling levels back to where they were prior to the drilling moratorium. 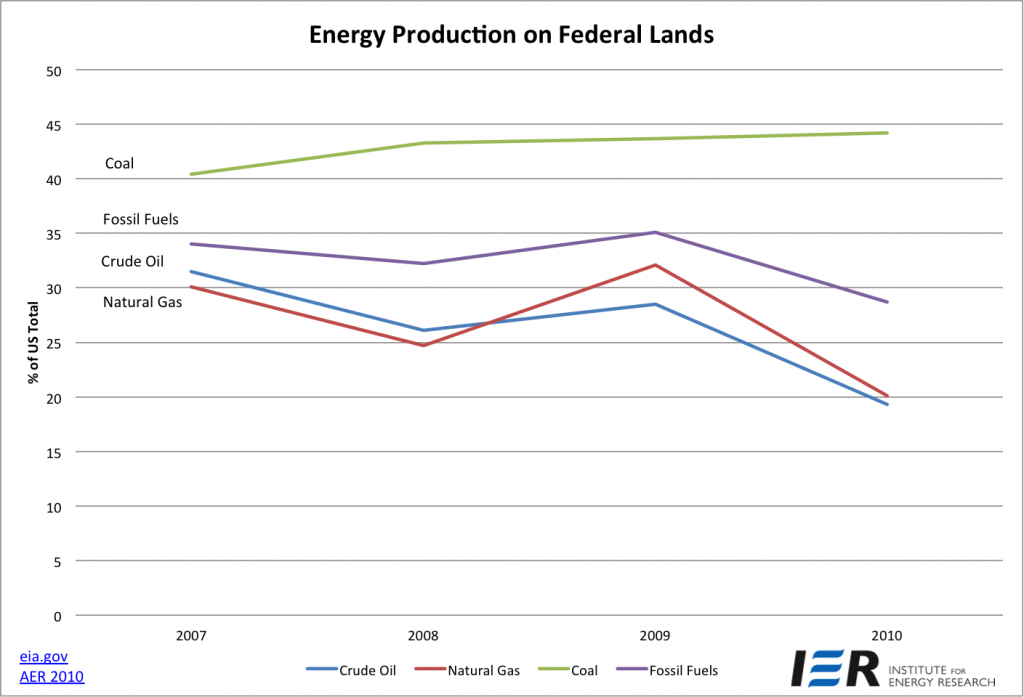 As the chart above illustrates, oil and natural gas production on federal lands are falling because of the administration’s policies. If the administration is serious about creating jobs and growing the economy through affordable energy, they will extend all of the leases in the U.S. that were affected by the moratorium—and that includes leases onshore that the administration halted as well.

Impacts of a Clean Energy Standard