As gas prices climb, opponents of increasing domestic oil production are touting the following statistic to bolster their ‘no new production’ postion:

“Since 2000, drilling on land has increased dramatically – climbing about 66 percent– while gas prices continue to increase.”

What’s misssing?  Here are the facts:

· Exploratory and development drilling has increased across the board since 2000.

Domestic production levels – not drilling activity – is what matters in honest energy debates. 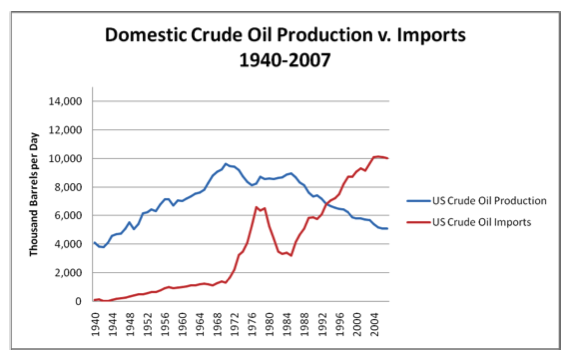 Where Your Gasoline Dollar Goes