If there’s one thing President Obama is really, really good at, it’s being dead wrong about energy.  The man who has repeatedly lectured Americans that “we can’t just drill our way out of the problem” of high energy prices no longer says it, because he’s been proven wrong.   For the last two years, U.S. oil production has increased faster than at any time in history—except on lands he is responsible for.  From 2009 through 2013, drilling more on non-government lands resulted in a 61% increase in oil, but on lands President Obama controls, oil production dropped 6%.   Apparently, what the president really meant was, “I won’t let us drill our way out of the problem.”  Thank goodness he doesn’t control everything. 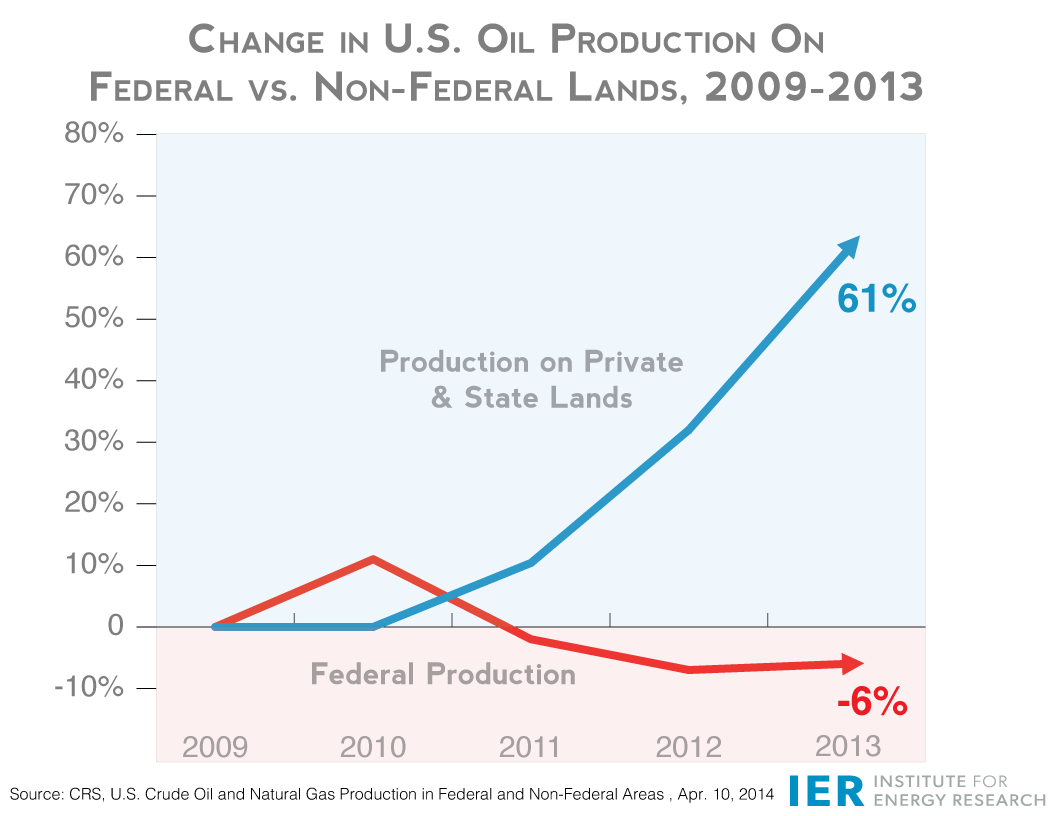 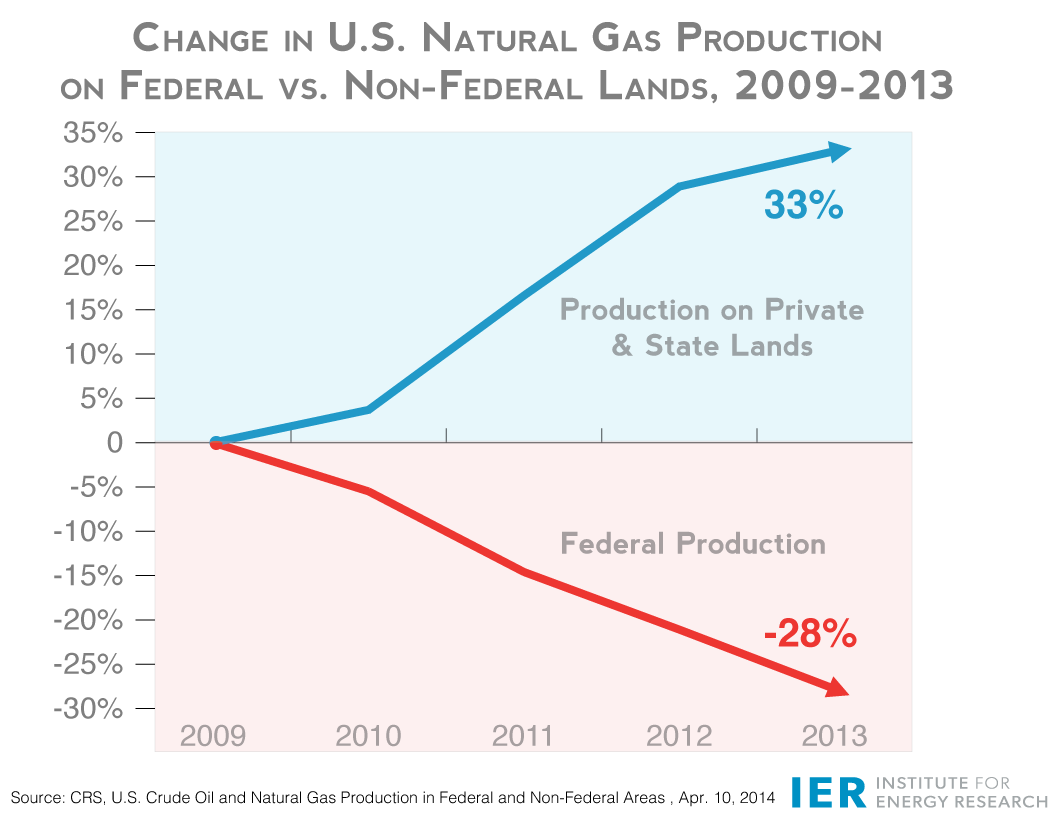 President Obama should be working hard to promote more natural gas production, but he is not.  In fact, on his watch, myriad agencies have been thinking up new rules and regulations that will make it harder to produce natural gas.  And each year, he has proposed increasing taxes on natural gas producers, even though they have been producing new jobs and new revenues at a stunning pace.

The incredible economic bonanza created by increased natural gas production should be encouraged by the Administration, but it is not.  On top of repeatedly proposing higher taxes on natural gas producers, the government has been looking at new burdens on the hydraulic fracturing process that makes new shale gas supplies possible.  Pipelines necessary to expand the safe and efficient transportation and distribution of larger supplies of natural gas continue to be caught up in red tape and bureaucracy.  On federal lands where natural gas production has been dropping, the government is proposing unnecessary new burdensome regulations that duplicate state oversight, which will only result in dashing the hope that increased gas will find its way to consumers.

Americans are thankful for all the benefits increased natural gas and oil production are bringing them.  They should also be mindful that none of these benefits are due to the government.