The oil and gas industry is frequently characterized as “Big Oil.” In fact, small businesses typically employing 10 full-time and 3 part-time employees drill 85 percent of the United States’ wells, produce 65 percent of the natural gas, and nearly 40 percent of the oil consumed by Americans.

So who benefits from Congressional stockpiling oil leases?

Most of the oil we import comes from massive, nationally owned companies. The nationally owned Saudi Arabian Oil Company, for example, has over 30 times the amount of worldwide liquids reserves than ExxonMobil. When we are restricted from producing oil domestically, we send trillions of American dollars overseas into the coffers of unfriendly nations.
Here are the top 10 oil producing companies in the world: 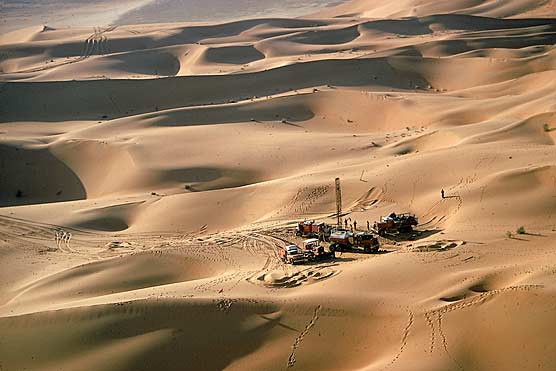 Below is a chart showing how much we send to nation-owned, really big oil companies: 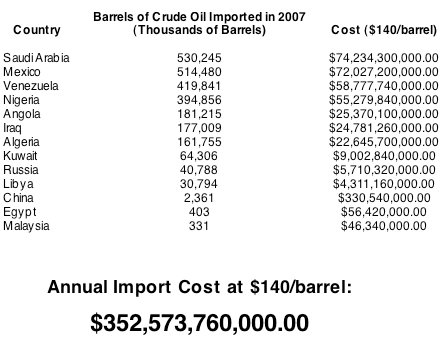 Supply and Demand is a Hoax?