The sponsors of the “Polluters Pay Climate Fund Act” (PPCFA) wish to impose a cumulative $500 billion “assessment” on major oil and gas companies for their alleged contribution to climate change damages from 2000–2019.

The sponsors argue that this assessment will fall entirely on the shareholders of the targeted companies, and because it only pertains to past activities, it will not affect current or future production decisions and hence won’t impact consumers.

There are numerous problems with these justifications for the PPCFA. Even on their own terms, using official U.S. government estimates, the amount of climate change damages due to U.S. oil and gas operations and falling on the United States for the period 2000-2019 is below the alleged $500 billion. Furthermore, even if it were true that the total $500 billion assessment would be borne solely by the shareholders of major oil and gas companies, this still includes millions of middle-class U.S. households who own (either directly or indirectly) shares in these corporations.

However, the fundamental problem with the justification for the PPCFA is that its passage would obviously cause the decision-makers at oil and gas companies to reduce current and future activity, as they would assume future assessments would “look back” in a similar fashion to impose assessments on their output. For a first pass estimate of the likely impacts, we conclude the following: 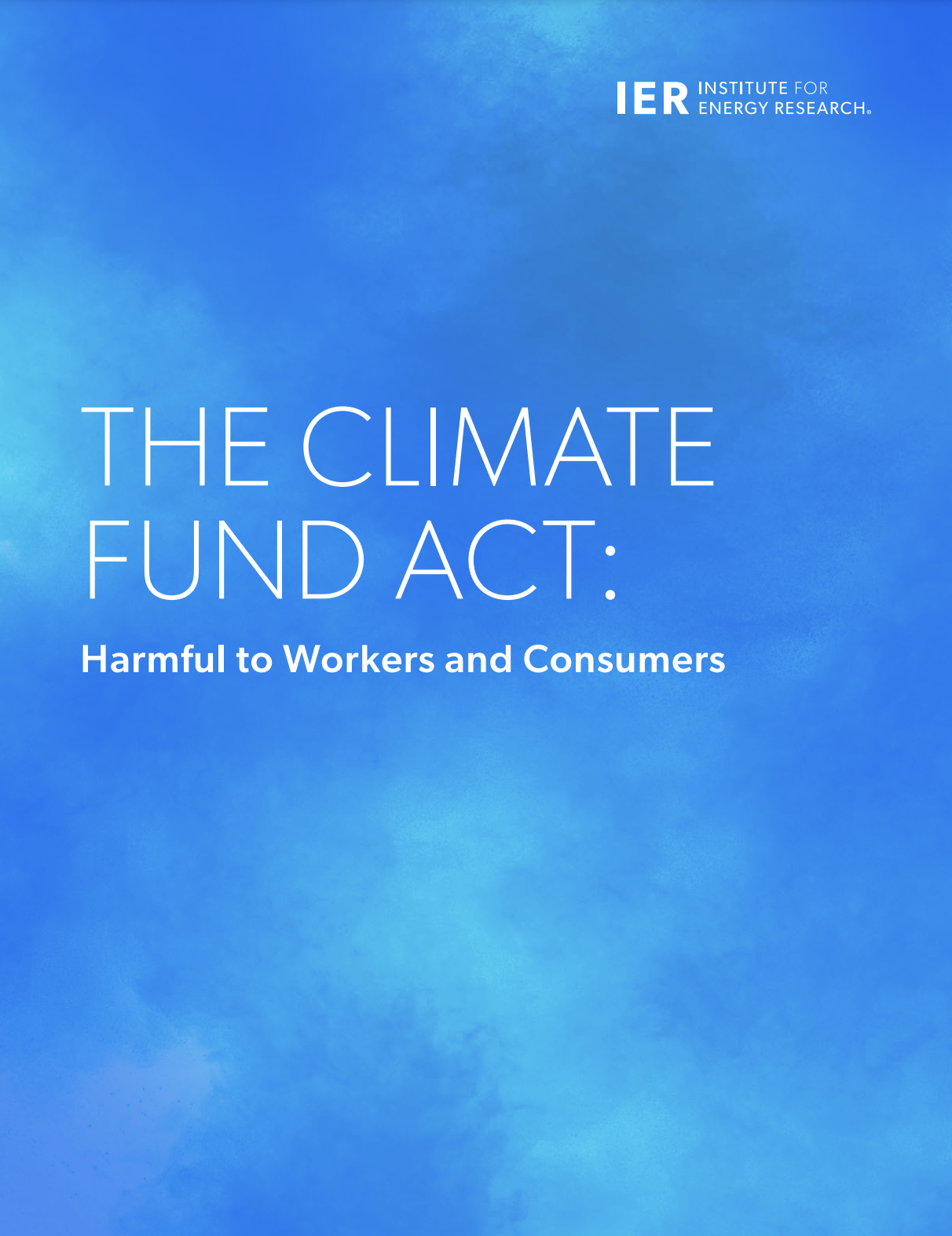