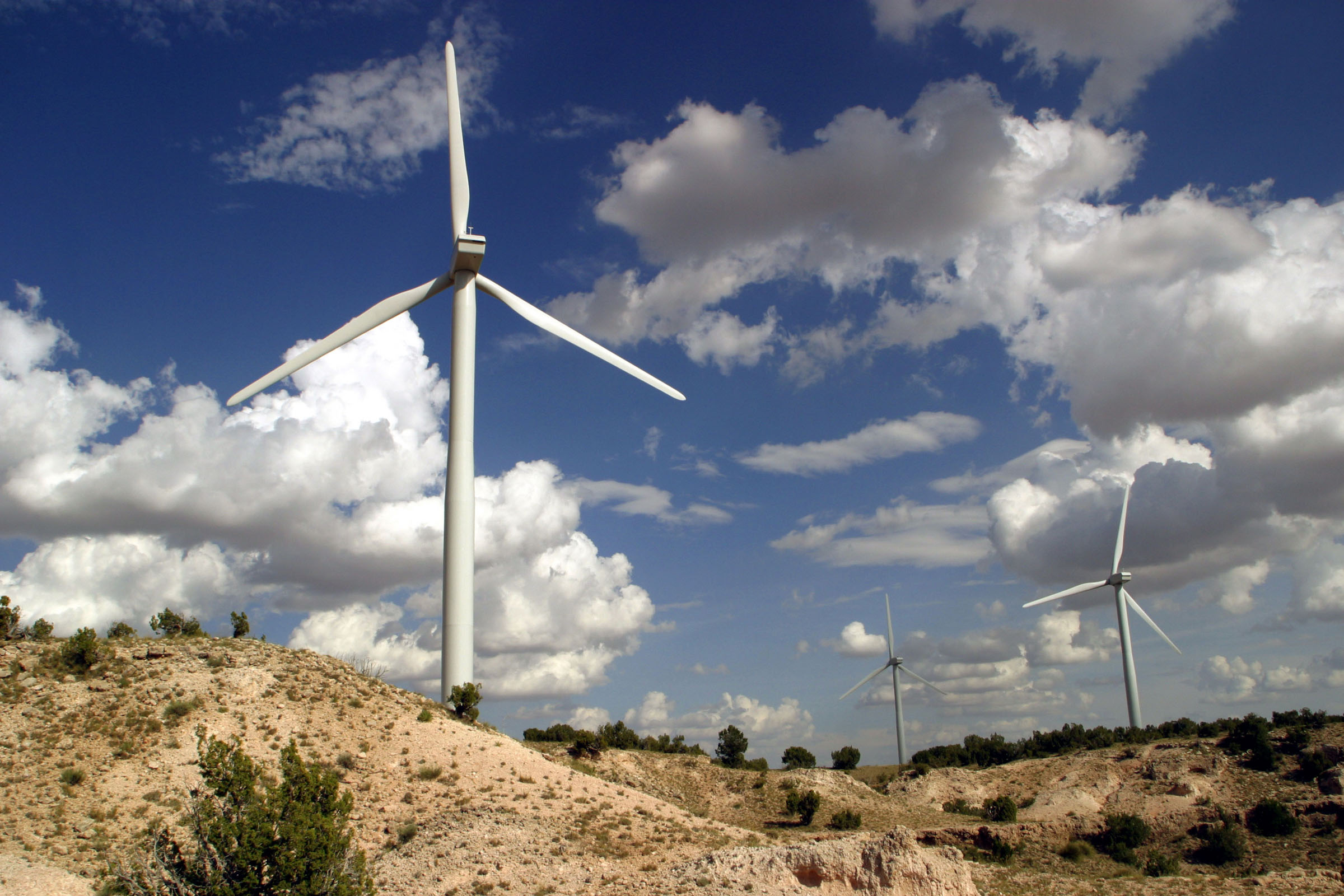 The New York Times has come to grips with the economic realities of renewable energy.  Matthew Wald and Tom Zeller Jr. write:

Even as many politicians, environmentalists and consumers want renewable energy and reduced dependence on fossil fuels, a growing number of projects are being canceled or delayed because governments are unwilling to add even small amounts to consumers’ electricity bills.

Electricity generated from wind or sun still generally costs more — and sometimes a lot more — than the power squeezed from coal or natural gas. Prices for fossil fuels have dropped in part because the recession has reduced demand. In the case of natural gas, newer drilling techniques have opened the possibility of vast new supplies for years to come.

In April, for example, the state public utilities commission in Rhode Island rejected a power-purchase deal for an offshore wind project that would have cost 24.4 cents a kilowatt-hour. The utility now pays about 9.5 cents a kilowatt hour for electricity from fossil fuels.

As Wald and Zeller reluctantly note, the only way wind and solar energy can compete is if the government forces consumers to purchase renewable energy.  This is a bad idea for two reasons. First, it will make energy more expensive for everyone – especially the poor. Second, a renewable energy mandate will reduce incentives for wind and solar energy producers to drive down long term costs. If you are guaranteed market share, why put forth as much effort to improve your product?

We need to ask ourselves whether we want the government forcing people to pay high premiums for wind and solar energy.  In a free society, the answer should be a resounding “No.”

The Marcellus Shale Gold Mine

If You Give a Solar or Wind Company a Subsidy