The Institute for Energy Research commissioned a report assessing the implications of the federal government’s anti-coal policies. The report, “Protect the American People: Moratorium on Coal Plant Closures Essential,” was co-authored by Dr. Roger Bezdek and Dr. Frank Clemente and comes in the wake of the EPA’s newly proposed greenhouse gas regulations, which will force electricity providers to reduce their emissions of carbon dioxide.

The report calls for an immediate moratorium on closure of coal plants to protect reliability, maintain affordability and security of our energy system for families and businesses. Key findings include: 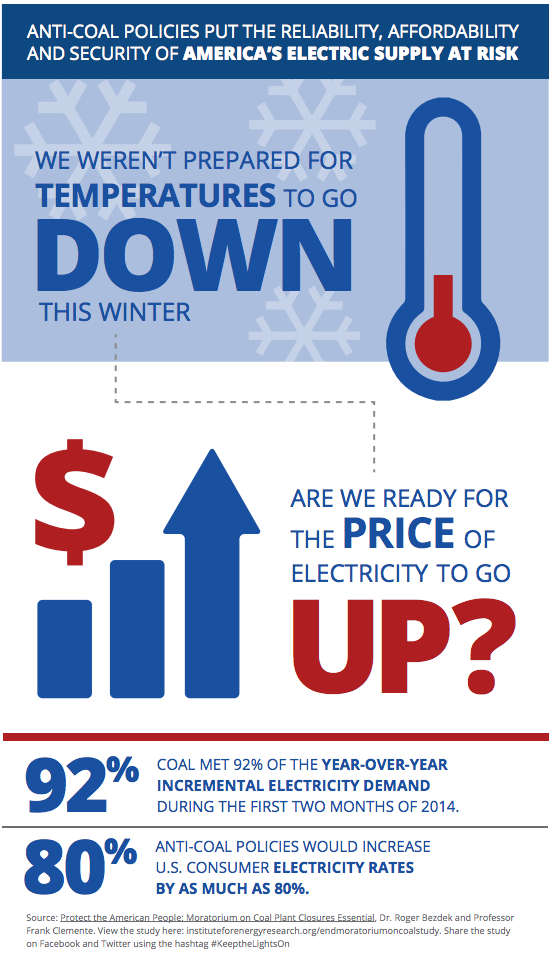 A Billionaire, a Nanny, and a Banker Walk Into a Bar...