Guess what? America could have enough oil resources to meet today’s oil demand levels in the future for decades without importing from unfriendly foreign countries. That is the conclusion of a new report from the National Petroleum Council (NPC).[i] The report also finds that America has huge volumes of natural gas that can meet decades of demand. That statement should come as no surprise since hydraulic fracturing has opened up vast shale gas deposits. But it might be a surprise to some that NPC also finds that hydraulic fracturing will open up vast oil resources to development as well.

The NPC is an advisory group of industy, academic, government and other officials that are tasked by the Secretary of Energy to provide advice on oil and natural gas issues. In 2009, DOE Sectretary Steven Chu requested the NPC to evaluate oil and natural gas resources based on the following four concepts: economic prosperity, environmental sustainability, energy security, and prudent development.

Some of the report highlights are: 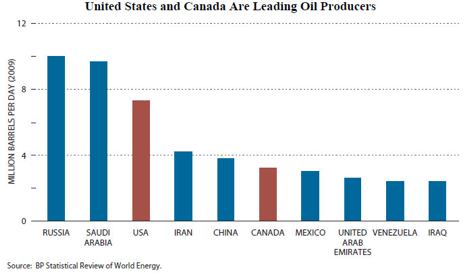 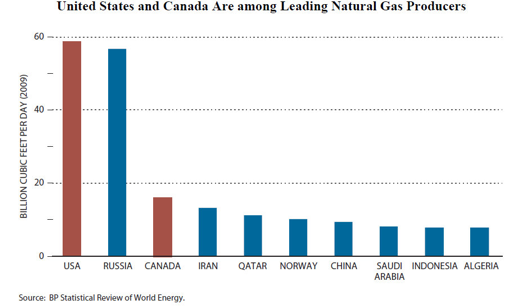 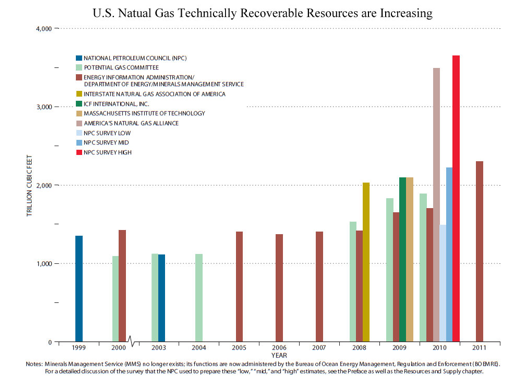 Texas Wind Not Doing Much to Abate Heat Wave