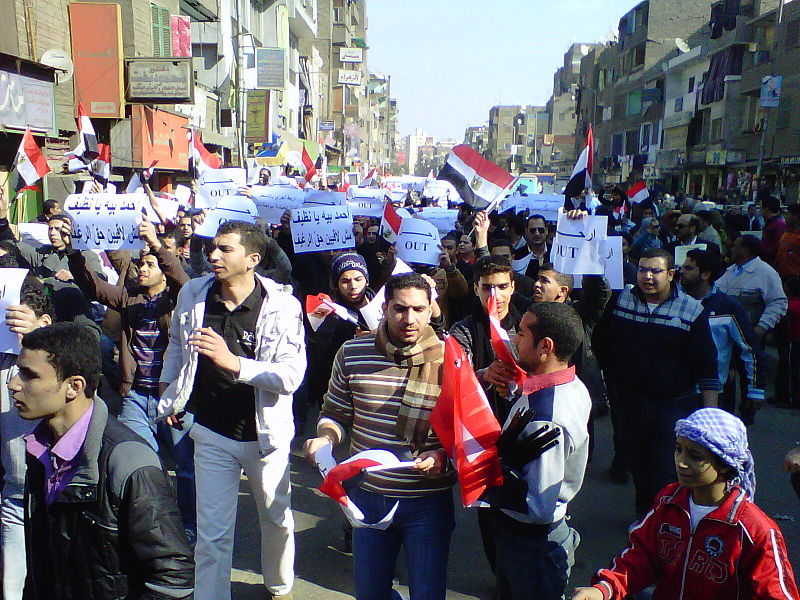 The tumult in the streets of Cairo sent shock waves throughout world. Oil prices rose in response to fears that further unrest could result in the closure of the Suez Canal, through which more than 600,000 barrels of oil is shipped every day on its way to the United States and other nations.

The political upheaval in Egypt serves as a reminder of just how swiftly flows the tide of world events. Popular unrest in Tunisia toppled its government and sparked similar protests in Egypt. It is not inconceivable that discord in Yemen could result in the closing of the Bab el-Mandeb, a strategic chokepoint connecting the Red Sea to the Indian Ocean and through which 3.2 million barrels of oil pass each day. If the regional chaos in fact spreads, just a credible threat of an interrupted oil supply could push market prices still higher.

The calamity in Egypt should serve as a wake up call for the Obama Administration and its congressional allies that a policy that intentionally increases America’s dependence on an inherently unstable supply of foreign oil courts disaster.

The United States produces approximately 7 million barrels of the 20 million barrels it consumes each day. The obvious solution for closing the gap is take immediate action to ramp up production of our abundant reserves. Faced with the obvious, the Administration persists on a contrarian course. It has placed a moratorium on drilling in the Gulf of Mexico and other offshore sites, casting aside recommendations from respected scientists and industry officials who offered other solutions. On land, the Administration has similarly sought to limit access and production of our energy resources.

The alternative solution put forth by the Administration is to lavish taxpayer dollars on inefficient energy sources such as wind and solar, which while high-minded, are woefully inefficient and dramatically drive up the prices consumers pay for energy.

American’s are paying more to fill up their gas tanks than they have in two years. Even before the political discord erupted in Egypt, forecasters have been bracing us for $5 per gallon prices by year’s end. The consequences of gas prices rising that fast and that high would have severe consequences. Rising costs of transporting goods alone would be enough to reverse our economic recovery. Already strapped consumers would face hard choices between fueling their vehicles and providing for other basic necessities. Perhaps an out-of-touch Administration would suggest that consumers walk instead of drive.

The situation in Egypt and other countries underscores the urgent need to develop more reliable sources of domestic energy, not less.

Blinder Understates the Cost of a Carbon Tax