The biggest takeaway from the study is that electricity from new wind and solar facilities is 2.5 to nearly 5 times more expensive than electricity from most existing coal and nuclear power plants. 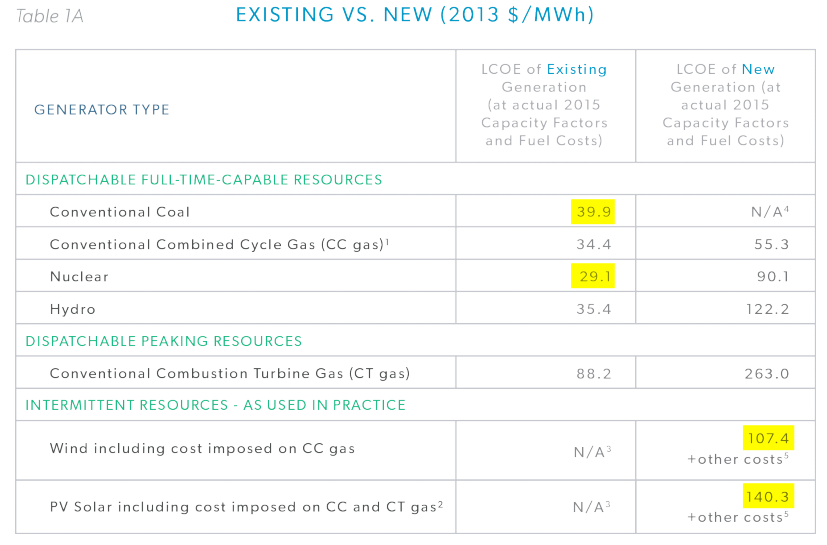 Predictably, the wind and solar industries are not pleased by the fact that we make this comparison public. But instead of leveling with the American people and admitting that wind and solar are expensive sources of electricity, they make incorrect statements about the study. In fact, it’s obvious from their statements that they haven’t even read the study.

For example, Michael Goggin from the American Wind Energy Association (AWEA) claimed he had comprehensively rebutted the study. This is of course false. We thoroughly debunked Goggin’s claims here. Goggin did not rebut our debunking because he cannot debunk it. His arguments are not supported by reality.

The Solar Energy Industry Association’s (SEIA) claims are answered by the study itself (see p. 31-32) making it obvious that they have not read the study. Here’s their argument from ClimateWire:

Dan Whitten, a spokesman for the Solar Energy Industries Association, called the study “a textbook apples-to-oranges comparison” based on the premise that the country’s current fleet of power plants, many of which have already exceeded their life expectancies, can operate for decades longer.

“Their entire argument is built upon the false assumption that existing, depreciated power plants will continue to be inexpensive to operate and will not need to be replaced,” Whitten said in an email. “Used cars are also cheaper than new cars until they break entirely or become unreasonably expensive to repair and maintain,” he added by way of analogy. 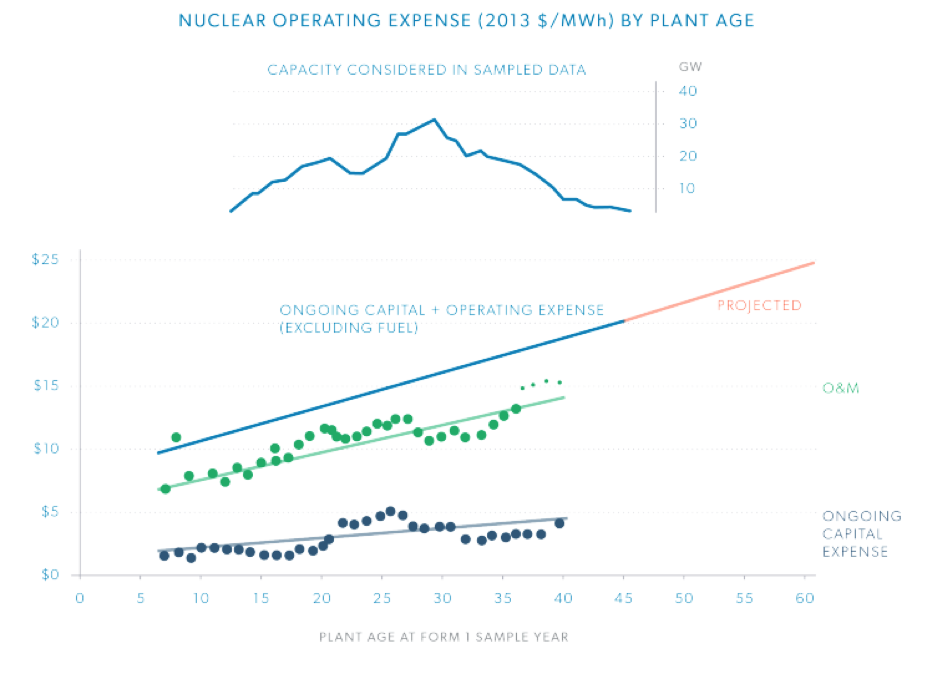 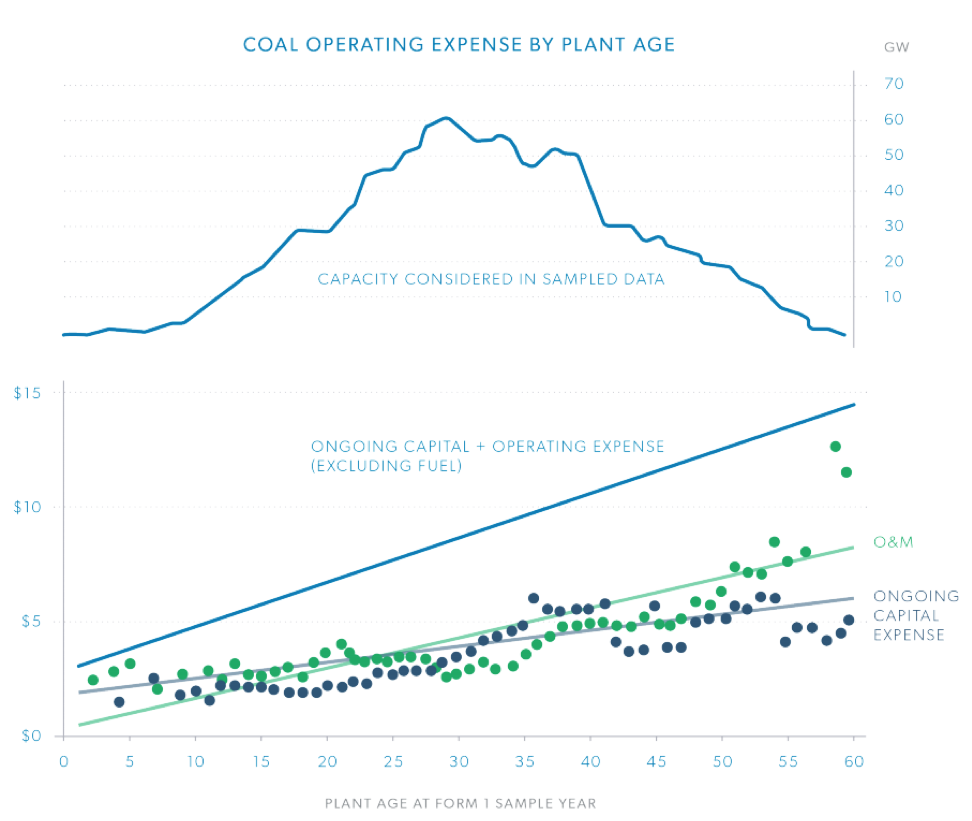 Later in the ClimateWire article, the SEIA spokesman unwittingly bolstered IER’s study when he made the following analogy, “Used cars are also cheaper than new cars until they break entirely or become unreasonably expensive to repair and maintain.”

He’s correct that used cars are cheaper than new cars until it no longer makes sense to repair or maintain them, but that analogy is irrelevant in this case. Much of our nation’s coal fleets could continue to operate for decades if not for government forces such as the EPA’s carbon dioxide regulations for existing power plants. Taking it back to the car analogy, this would be akin to the EPA mandating that people get rid of their 2009 vehicles and replace them with brand new models that are more expensive, less reliable, and have a much shorter lifespan[i].

Our report on the levelized cost of electricity from existing generation resources has now been out for more than a year and we recently released an update to include solar power. The wind and solar industries have failed to demonstrate anything wrong with the report and instead they resort to false claims and hand-waving instead of squaring with the American people and admitting that electricity from wind and solar facilities is of very high cost and very low value compared to the sources of electricity generation we are currently using—and can continue to use for decades into the future.

[i] EIA makes no distinction between the 20-25 year expected lifespans of win and solar facilities vs. the 50+ year lifespans of most other technologies. See the following publications: http://www.nrel.gov/docs/fy11osti/47078.pdf , http://eelegal.org/?page_id=1734