The Afterlife of Electric Vehicles: Battery Recycling and Repurposing 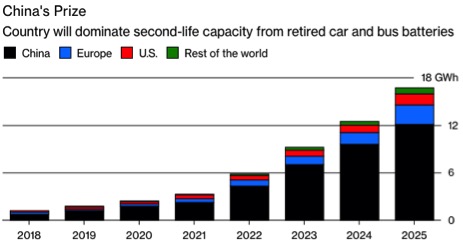