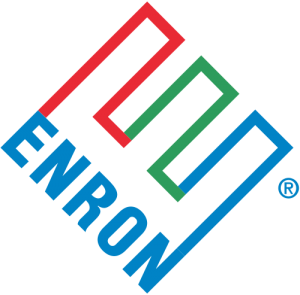 Ten years ago today, on December 2, 2001, Enron declared bankruptcy. The company is now liquidated, but Enron’s intellectually insolvent “green energy” model is alive and well in the Obama Administration. Cap-and-trade rationing of carbon dioxide (CO2) emissions and “green jobs” with wind and solar — Enron was there first.

Under its founder and chairman, the late Ken Lay, Enron set out to become the world’s leading renewable energy company. The company entered the solar business with a half stake in Solarex in 1994. And it entered wind manufacturing and project development with the purchase of Zond Corporation in 1997, which was described by the American Wind Energy Association as “a tribute to the foresight of Enron…one of the most aggressive and strategic-minded players in the energy market.”

The New North Dakota: Shale Oil Takes Off in Colorado