Affordable energy is the lifeblood of a strong and vibrant economy, and the massive supply of available energy resources in North America means that the United States is literally sitting on the greatest hope to create jobs, revive our economy, and again lead the world in energy production. Yet recent years have been marked by increasingly onerous regulatory barriers to the promise of affordable domestic energy. Government policies have been built on flawed and static assumptions about energy resources, leading to a 40 year decline in energy production. Federal lands — both onshore and offshore — are locked in outdated moratoriums and other bureaucratic delays.

On Tuesday, December 6, 2011, the Institute for Energy Research released a groundbreaking report about North America’s vast energy resources. The facts of this report shatter the myth of energy scarcity and empower the American people — not politicians — to set the course for our energy future. With hundreds of years of supplies of affordable energy under our feet, and the ability to produce these resources safely and responsible, that future can be bright. 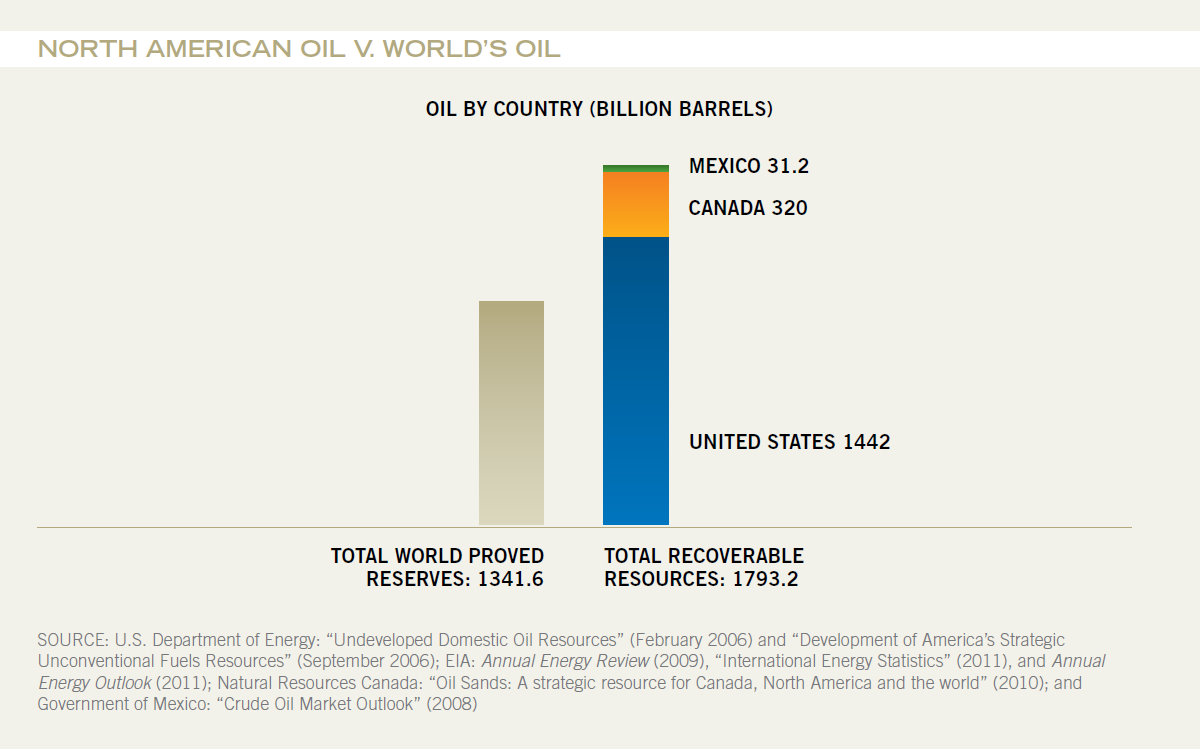 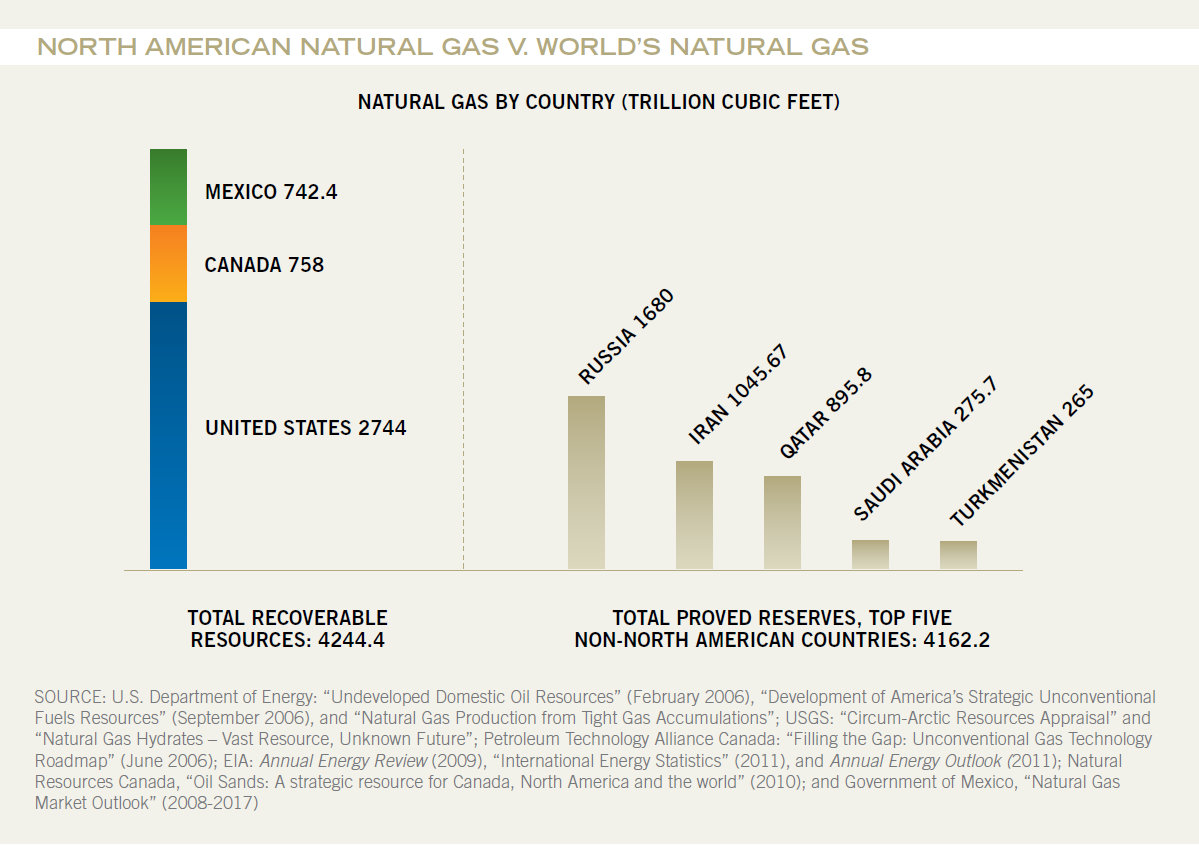 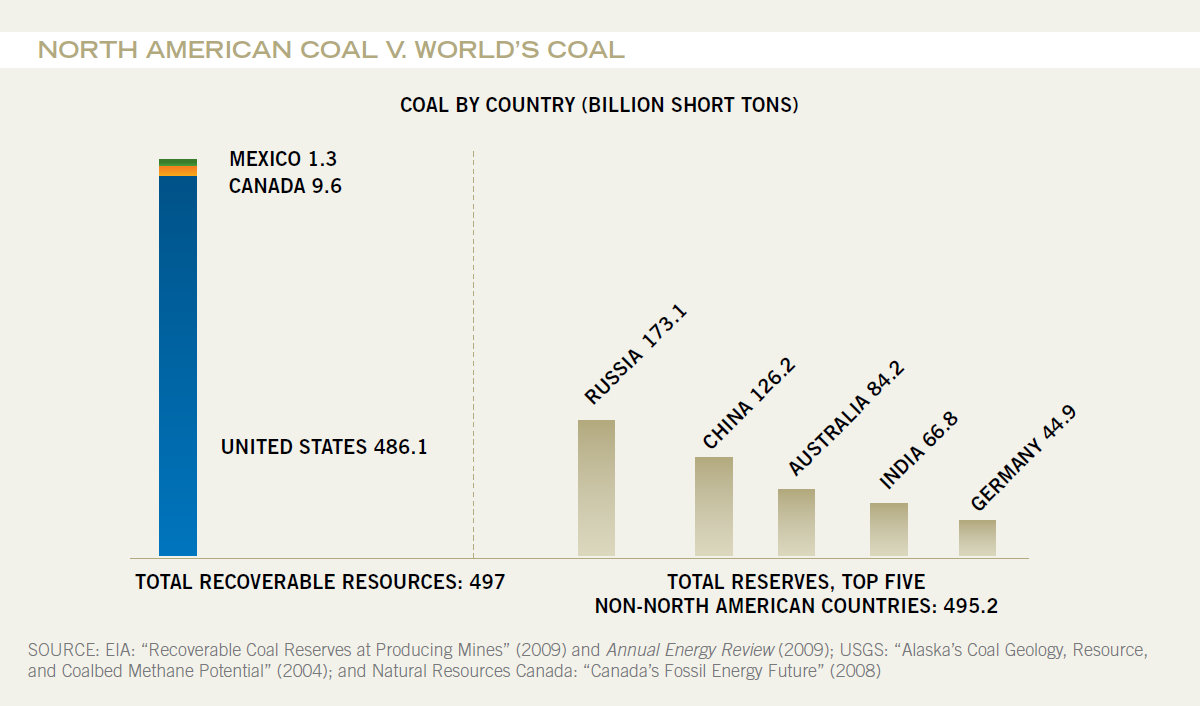 Tier 3: The EPA is California Dreamin'