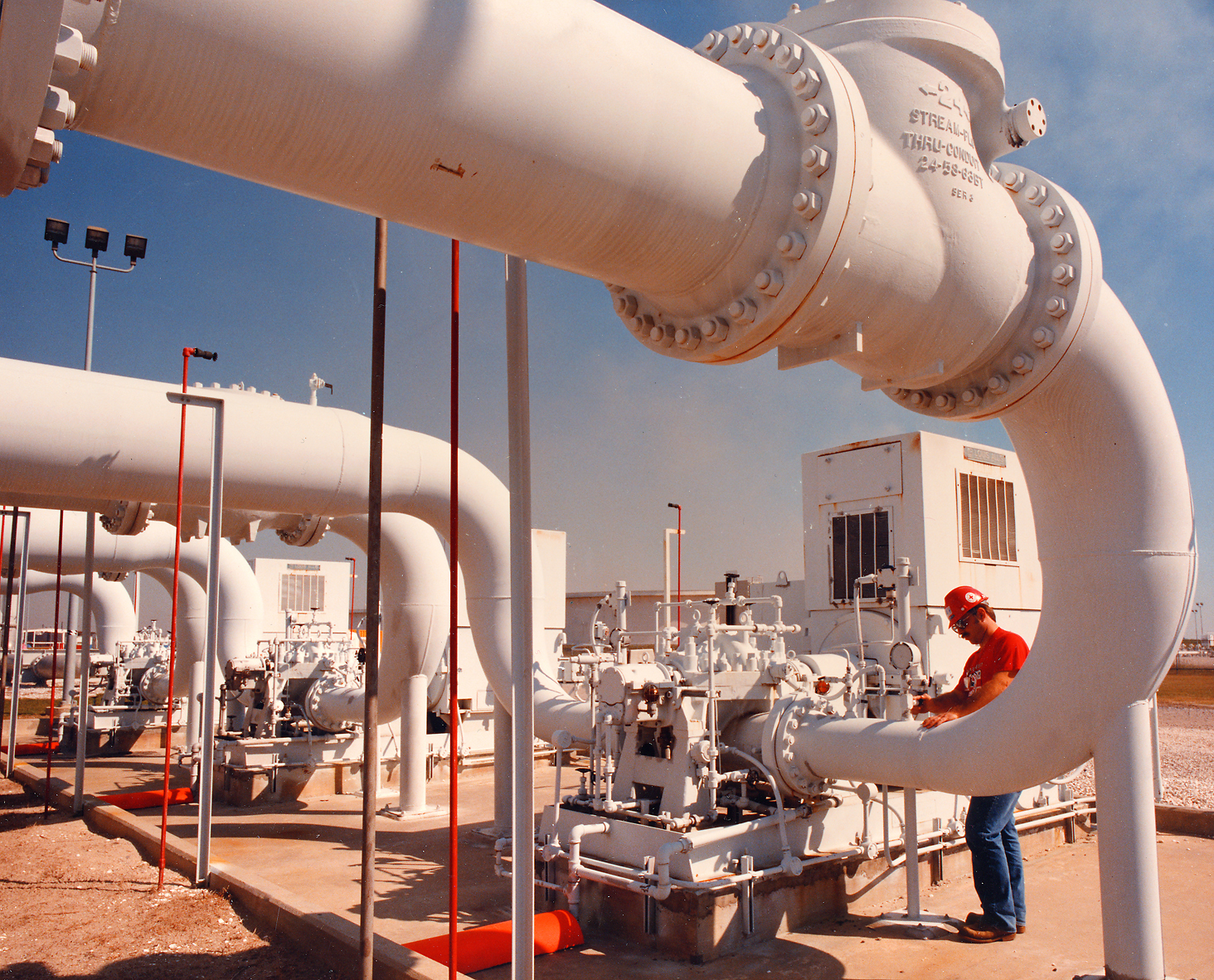 In the face of record crude oil and gasoline prices, many have called for suspending additions to the Strategic Petroleum Reserve (SPR). They argue that filling the SPR takes needed crude oil off the market and thus, suspending SPR fills will lower the price of oil and gasoline. Some have even quantified this savings in the 5-24 cent per gallon of gasoline range.

However, it is extremely unlikely that suspending SPR additions will have any effect on price. The average SPR addition in the early months of this year was 40,000 barrels per day (bpd).  This means that SPR additions comprise about .3% of US crude oil supply and is almost too small to measure in the context of a world crude oil market of approximately 85 million bpd.

To put SPR additions in context: Had the prohibition on exploration been lifted in 1995, ANWR would be providing an additional 1 million bpd. This is about the amount of oil produced in Texas and would by itself increase the world’s spare production capacity by two-thirds. ANWR, in other words, would provide 25 times more oil than additions to SPR remove from our supply.

The higher prices of crude oil (and gasoline) during the summer of 2008 reflects the fundamentals of supply and demand: worldwide demand (especially in developing countries) continued to grow through most of the summer and supply remained tight (world spare capacity is around 1.5 million bpd compared to as much as 6 million bpd in 1990’s). The weakening dollar, increased the cost of producing oil, and geopolitical risk factors also contributed to the cost.