Geothermal energy is harnessed from the natural heat of the Earth. In some cases, this means tapping extremely hot temperatures via steam at great depths. In others, it involves the use of moderate temperatures at shallow depths. These are known as “heat sinks” and are valuable for their use in creating energy.

Geothermal energy is gaining support as a potential contributor to meeting the growing energy needs of our nation. Today, however, geothermal energy only provides about two-tenths of 1 percent of all the energy consumed in the United States.[i] 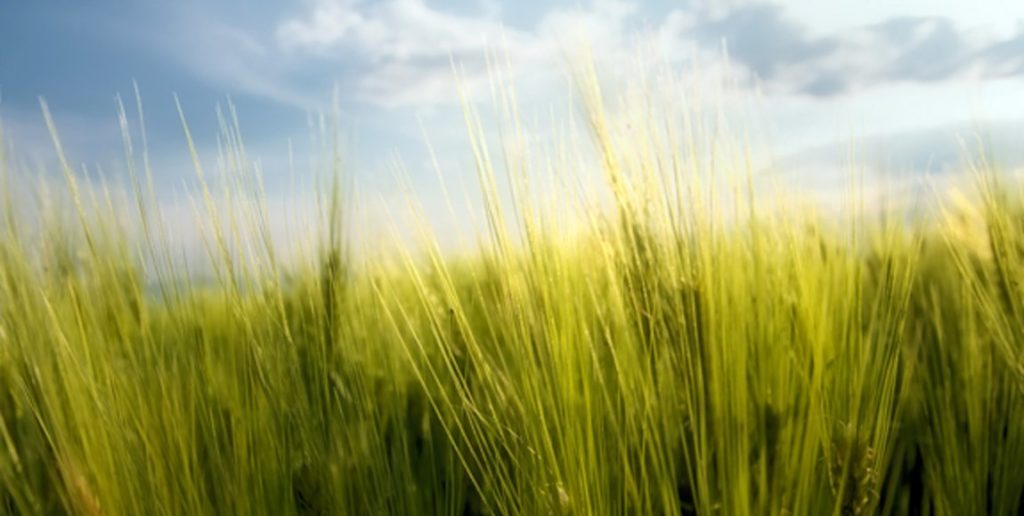 To produce electricity, hot water or steam extracted from high temperature geothermal reservoirs in the Earth’s crust is piped to steam turbines at electric utilities that drive generators. Moderate-to-low temperature geothermal resources are used for direct-use applications such as space heating or “district” heating, where a sole source of geothermal energy is used to heat multiple buildings or in some cases, a whole community.

Lower-temperature, shallow-ground geothermal resources are used by geothermal heat pumps to heat and cool individual buildings. Such uses of geothermal energy are becoming increasingly popular as an option for new home construction by those who seek long-term energy savings, as heating and cooling via a geothermal heat pump is very cost-effective.

Geothermal power plants do not burn fuel to produce electricity, so their emission levels are very low. They typically release less than 1 percent of the carbon dioxide emissions of a fossil fuel plant and about 3 percent of their acid rain emissions.[iii] 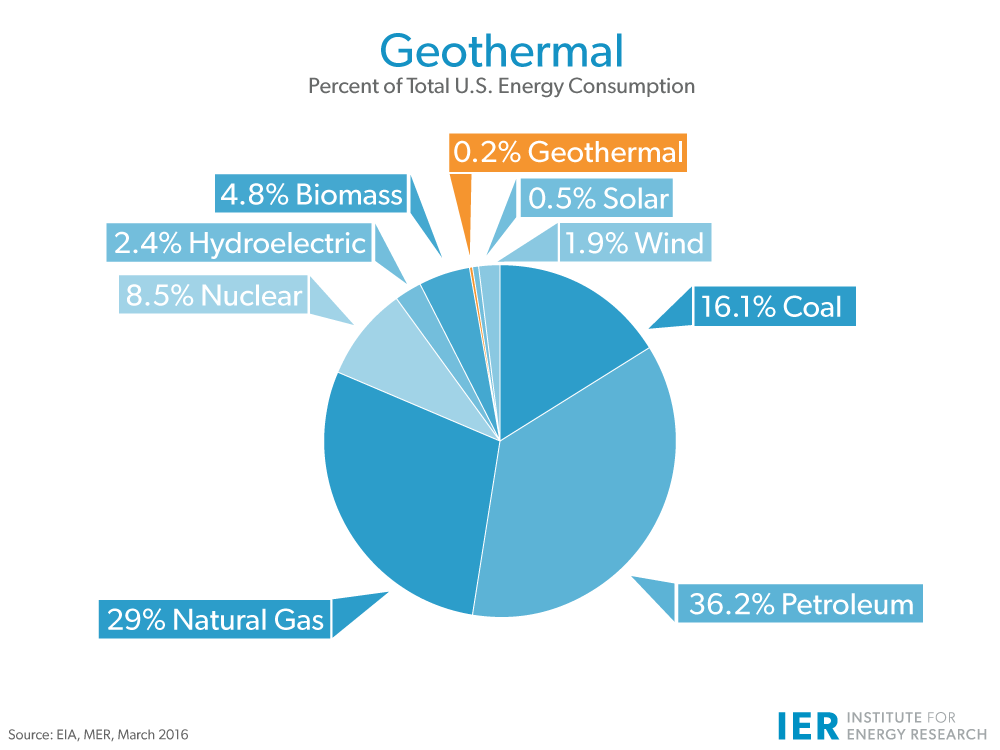 Power from geothermal sources can be price competitive in some locations, and its power works continually, providing a steady source of electricity. Geothermal plants have traditionally been small, and it takes many of them to produce significant amounts of electricity. Also, steam from geothermal plants cannot be transported over long distances because the heat dissipates, so energy transmission is typically by wire, and plants tend be located on or very near the site of the geothermal activity.

The United States is the biggest producer of geothermal power, but geothermal energy accounts for only about four-tenths of 1 percent of net U.S. electricity.[iv] 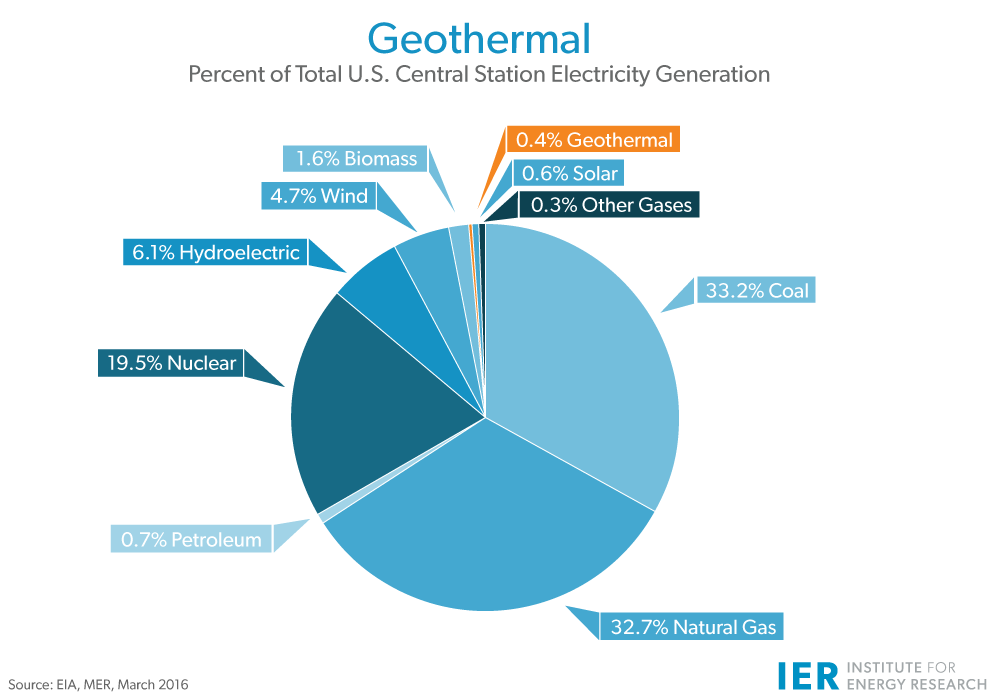 Federal law was changed in 2005 to encourage the use of geothermal energy on government lands by removing impediments to siting facilities there, but little new geothermal capacity has been developed. Because of its proven success, its ability to produce large amounts of energy if built to scale, and its economic attractiveness, geothermal energy could assume a growing role in providing for the needs of the nation.

The Energy Information Administration, an independent agency in the U.S. Department of Energy, assumes the total overnight capital cost for a new geothermal plant is $2,448 per kilowatt in 2013 dollars.[v] The EIA has projected the cost of generating electricity from a new geothermal plant in 2020 to be 4.78 cents per kilowatt hour, less than a natural gas combined cycle plant. [vi] 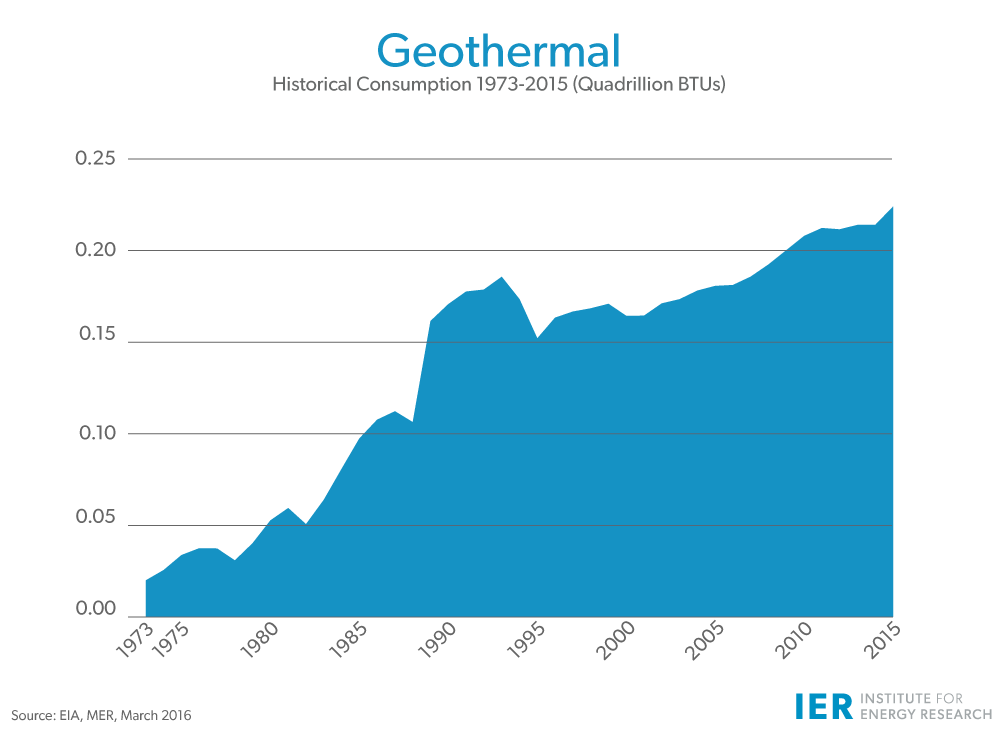