This week, Secretary Jewell will appear before several Congressional Committees to defend the FY 2017 budget request for the Interior Department. Below are the top questions for Secretary Jewell.

In fact, 97 percent of the total world increase in oil production since 2008 came from the U.S. and Canada. 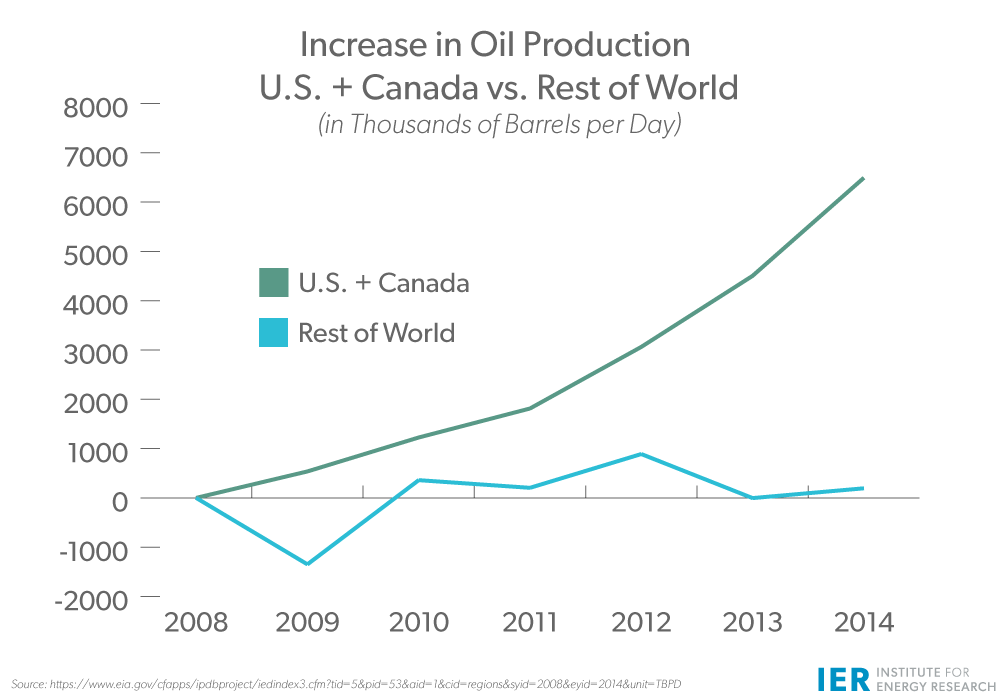 This increase has been exclusively due to production on state and private lands. Oil production from U.S. federal lands and waters has actually decreased since 2010. Four years ago, President Obama said that we could not drill out way to lower oil prices. Yet America has done exactly that.

Why is oil production falling on federal lands even as it has boomed on private and state lands?

Why has the Obama administration been so keen to deny Americans access to public energy resources?

What is your timeframe to impose similar moratoria on natural gas and oil leasing, as well as restrictions on recreation, so as to assess the impacts on climate change?

Since 2010, the Bureau of Land Management has approved 34 utility-scale solar energy projects on federal lands.[1] However, according to your office of Natural Resources Revenue, for FY2015 there are zero revenues to the federal government paid by the solar industry.[2] Zero dollars from rents. Zero dollars from bonus bids. Zero dollars from royalties. In contrast, natural gas, oil, and coal paid more than more than $9 billion in royalties, rents, and bonuses in 2015 alone.[3]

How does the solar industry compensate taxpayers for the use of federal lands? Why does ONRR report zero revenues?

If you are concerned about making sure federal lands realize a fair return for taxpayers (as stated in your rationale for your coal leasing moratorium), then why are you not leasing more land for energy production?

A recent study by the Institute for Energy Research found that opening federal lands to natural resources development would result in:

If you are concerned about making sure federal lands realize a fair return for taxpayers, then why are you not leasing more land for energy production?

[2] Office of Natural Resources Revenue, Reported Revenues, All Land Categories in all States and Offshore Regions, For FY 2015, http://statistics.onrr.gov/ReportTool.aspx.