Procter & Gamble Will Not Meet Its Electricity Demand with Wind, Because Wind Cannot Keep the Lights On and Factories Running

Procter & Gamble (P&G) announced today plans to meet its electricity demands by using 100 percent wind power to make iconic Fabric & Home Care brands, such as Tide and Dawn. This is possible thanks to a new partnership with EDF Renewable Energy (EDF RE) which will see a new Texas based wind farm generate 370,000 MWh of electricity each year. 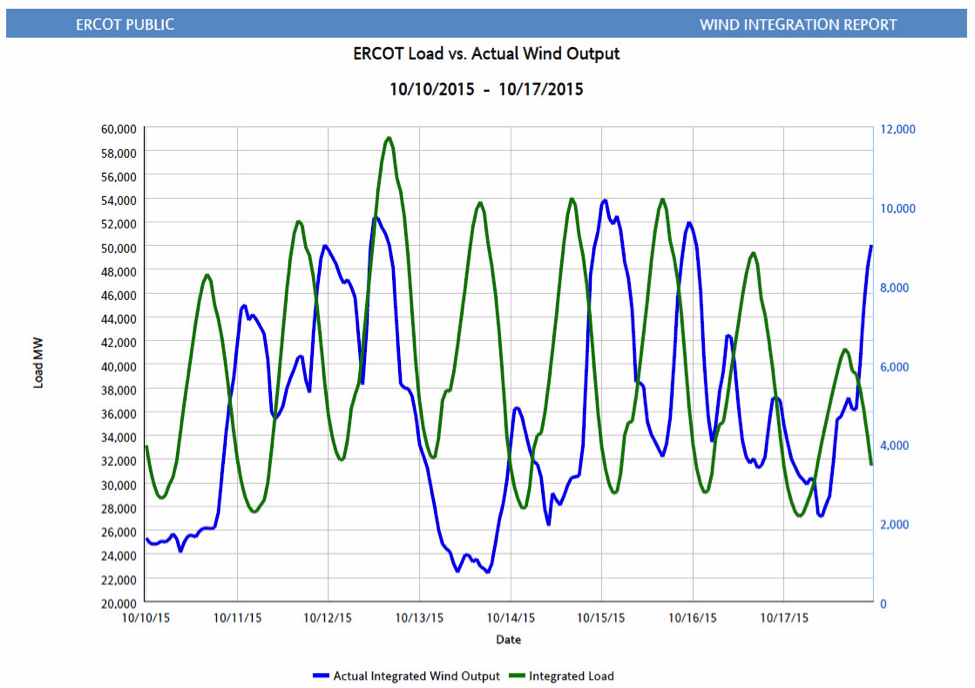 Procter & Gamble understands that its plants need reliable, affordable electricity. That’s why its Mehoopany Plant in Pennsylvania runs off-grid exclusively on natural gas turbines. If Procter & Gamble truly wanted to use 100 percent wind power for its plants, why hasn’t it gone off-grid with exclusively wind turbines? Perhaps it’s because factories don’t run a random 34 percent of the time and Procter & Gamble would never tolerate such a hectic and unreliable schedule. Still, the headline for this week’s New York Times article on the matter reads “Procter & Gamble to Run Its Factories With Wind Power.”

Here is a map of Procter and Gamble’s plants: 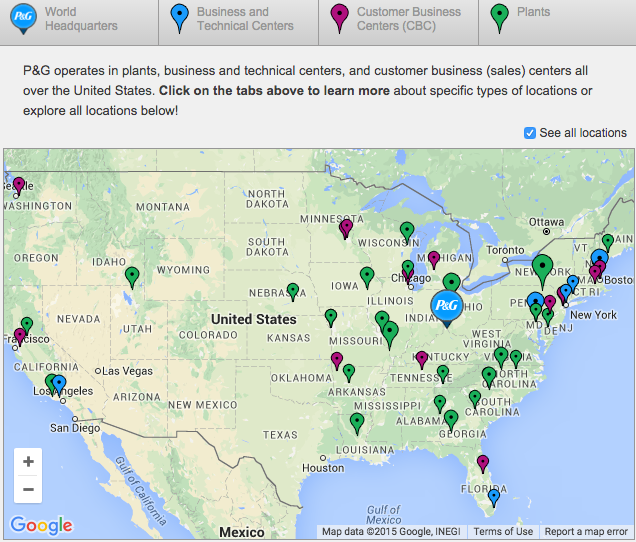 To say that a Texas wind facility will “meet [the] electricity demands” of Procter & Gamble’s distant plants is just not true and leaves the impression that wind-generated electricity is capable of powering a modern economy. It is not, and Procter & Gamble should be held accountable for spreading misinformation in its public relations campaign.

Wind power increases costs for everyday Americans in two important ways. First, wind production in the U.S. is supported by federal programs that cost American taxpayers billions of dollars each year. A recent IER analysis estimated the one-year cost of federal wind subsidies to be nearly $3 billion in 2012. For each megawatt-hour of wind energy produced, taxpayers give $23 to wind producers through the federal wind production tax credit. Subsidies to the wind energy industry have only grown since then as more wind facilities have come online.

Second, the intermittency of wind power imposes costs on the reliable power plants on the grid. Because wind is unreliable, particularly in times of high demand, reliable plants have to stay online to produce power when it is needed most. But with more and more off-and-on production from wind facilities, those reliable plants run less and less, which significantly raises the “levelized cost” of those plants. Earlier this year, we calculated those costs to be between $15 and $30 per megawatt-hour. Hence, the hidden costs of wind power—tax subsidies and imposed costs combined—are as high as the average wholesale price of electricity in 2014.

Procter & Gamble is purchasing 370,000 megawatt-hours of electricity per year from the wind facility owned by EDF Renewable Energy. For that amount of production, taxpayers’ tab via subsidy payments will be $8.5 million per year through the wind Production Tax Credit. Ratepayers will also shoulder higher electricity bills due to wind’s unreliability imposing an additional $5.5 million to $11.1 million in costs per year to the grid. In short, wind is a raw deal for American taxpayers and electricity consumers. Procter & Gamble should not brag about saddling American families with nearly $20 million in hidden costs every year.

Procter & Gamble’s announcement that it will “meet its electricity demands by using 100 percent wind power” would be remarkable if it were true. In reality, it is a deceptive public relations campaign that will impose real costs on American families. Procter & Gamble—and other companies making similar claims—should be more honest about how electricity works and stop lying to the public about the viability of wind power.