The world is getting warmer and sea levels are rising. What matters is the magnitude of the increases, their impact, and what can be done about them. The climate debate... 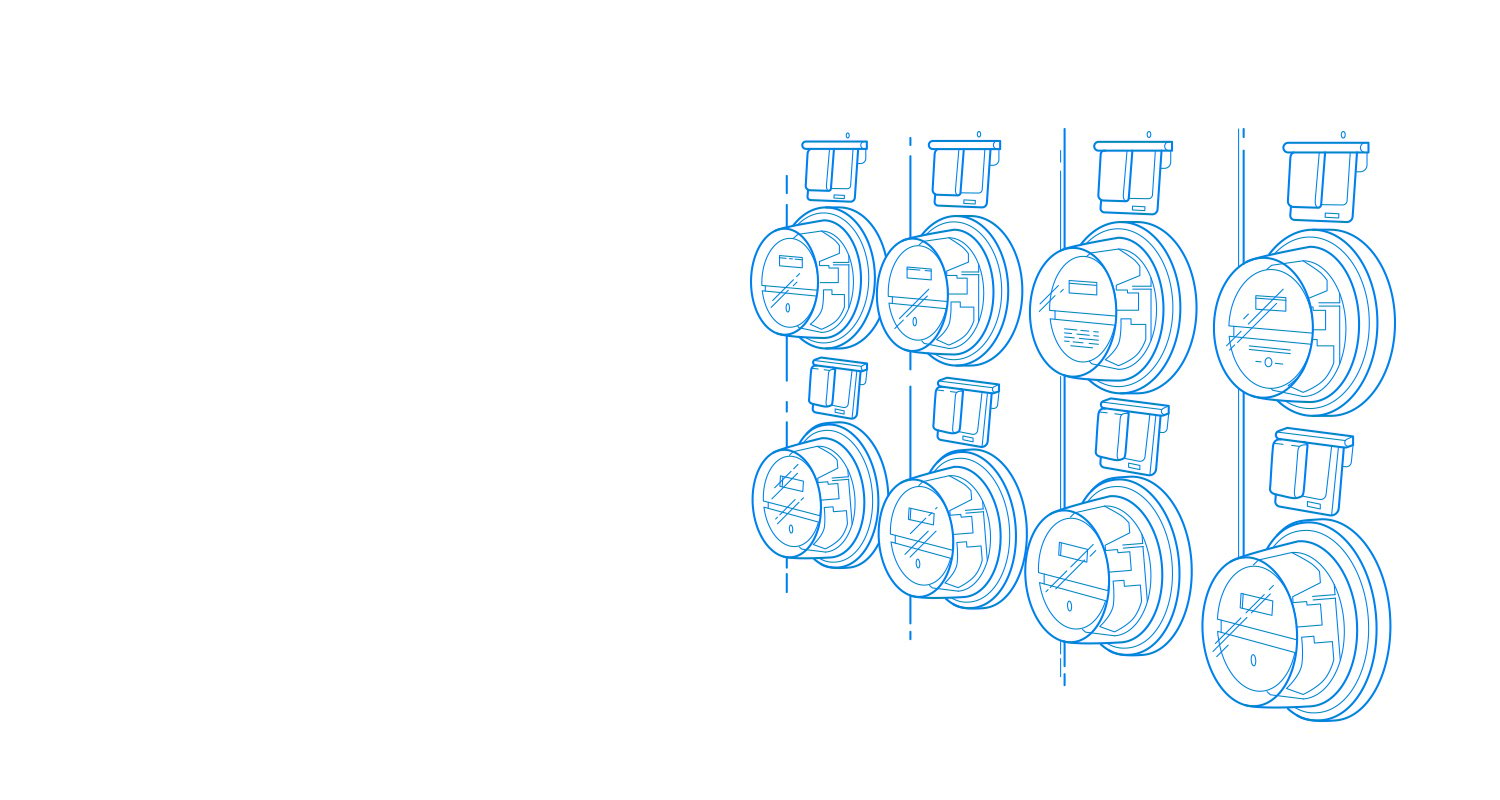 IER’s Bold Stimulus Plan: A Roadmap to Improving the Economy and Creating Jobs, All at No Cost to the Taxpayer

Comparison of Obama and McCain's Energy and Environmental Plans